Six ways to deal with an IT disaster 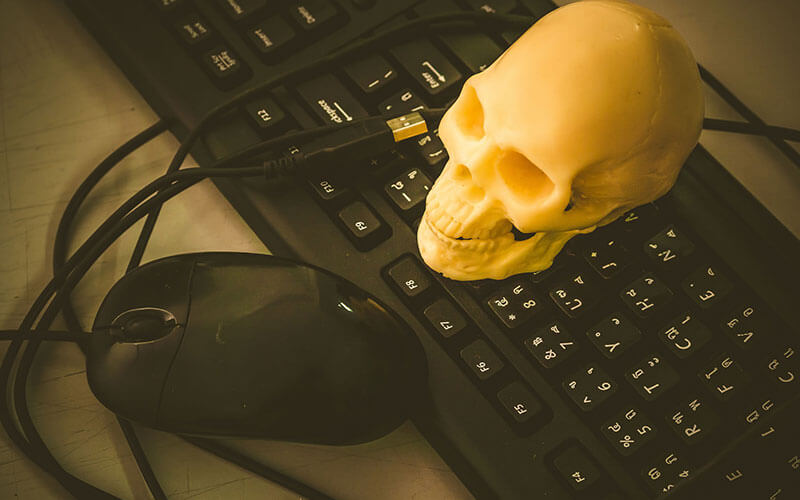 With Halloween fast approaching, there might be ghostly goings on outside, but what happens when your IT equipment starts behaving ghoulishly? Here are six ways to tackle those devilish IT disasters.

You could blame a ghost for spilling water on your laptop, but, either way, it is still grave news for your computer if you don’t act straightaway. Pull the power cord out immediately, without worrying about shutting down properly. Turn the laptop upside down and remove the battery. Never plug in the battery or power lead. contact laptop experts Absolutely PC for further guidance.

If your computer starts sending out emails of its own accord, you may believe it’s been possessed by a phantom monster or has developed magic powers. Put those scaremongering thoughts to one side, however. The most likely cause is that your computer has contracted a virus.

If your computer won’t switch on, there are various reasons this may be happening. Consult the experts to wave their magic wand over it to identify the cause.

It’s not just those in the afterlife you have to be frightened of this Halloween; there are plenty of baddies in the real world ready to perform pranks on you. Avoid your IT equipment getting stolen or hacked by following security procedures and performing regular back-ups.

If your computer keeps crashing or the screen freezes, a wicked witch hasn’t cast an evil spell on your desktop. You’ve most likely got some kind of error with your operating system or hardware, which will need to be properly diagnosed by IT wizards.

IT disasters can put the frighteners on you, but with Absolutely PC’s magic touch, you’ll quickly discover that your computer problems aren’t as ghastly as you thought. Find out more about the services we offer here.