Computer not booting up 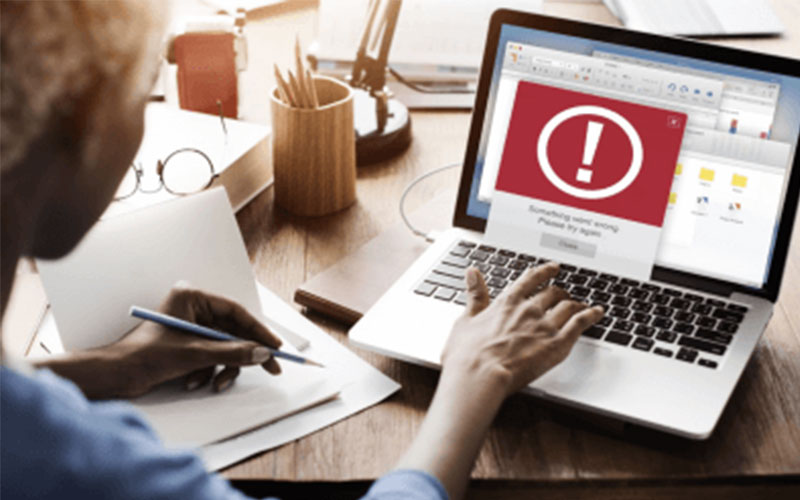 When a computer doesn’t boot up it leaves the user in a state of frustration and panic.  Several errors may be reported including the one in the image.

The four questions we are asked most about this issue are:

Is my data safe ?

How can the problem be resolved?

Firstly we would identify the cause.  A corrupt file or damaged master boot record can be fixed very quickly whereas a failing or failed hard drive will take somewhat longer.  Although we are happy to give tips on repairing small errors we would recommend that this one is left to our technicians.

How can you avoid this problem?

If a hard drive is failing you may get a few warning signs in the weeks or months prior.  Some of those to look out for are:

As always we are happy to talk to our customers and advise them if they have concerns about this issue.